Zero Carbon Homes policy axed despite opposition from the Lords

The government has succeeded in scrapping the Zero Carbon Homes policy, despite opposition in the House of Lords.

Last week we reported on the attempt by the lords to reinstate some of the zero carbon homes measures in an amendment to the housing and planning bill. This sparked additional debate in parliament. However, on 11 May 2016 the government defeated the amendment in the lords, by a margin of just four votes. The bill is now being passed into law.

In place of the amendment the government have promised a review of energy efficiency standards, however no timescale has been set, and it is uncertain precisely what this will entail. A requirement for zero carbon homes is off the table for the foreseeable future.

This is bad news for energy efficient housing, and will impede the UK’s ability to meet its climate targets. Julie Hirigoyen, CEO of The UK Green Building Council has warned that “the Government’s legislative landscape is in danger of locking in carbon emissions for future generations. New homes will need expensive retrofit measures in future if we’re to meet our ambitious reduction targets.”

The government hopes that removing the zero carbon requirements will cut red tape and make it easier for building projects to go ahead. However many in the construction industry disagree, having been working towards zero carbon construction for the last decade. This defeat is bad news for zero carbon housing in the UK, and only time will tell whether steps will be taken to encourage energy efficient housing in the future. 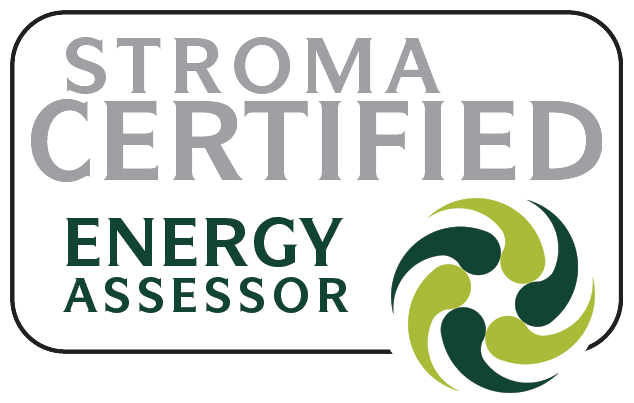